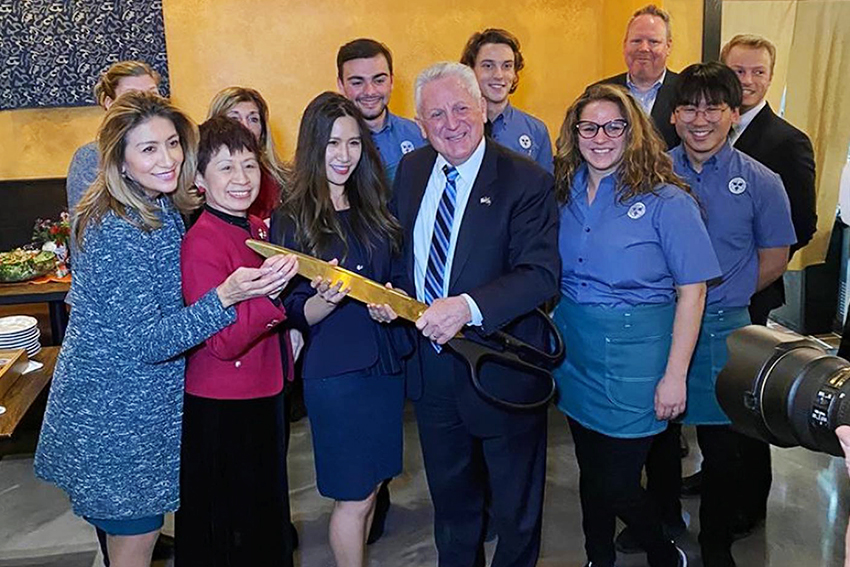 In July 2019, work on Haruki began at the Waypointe development on West Avenue, with an anticipated opening coming in early September. Then, the opening date got pushed back nearly six months, to February 2020.

Fortunately, the delay only built up excitement, leading to press coverage by The Norwalk Hour, CT Post, and San Fransisco Chronicle, and invitations to participate in Taste for Education and Taste of the Chamber.

Haruki Ramen & Izakaya is owned and operated by Lily Nimonjiya, an experienced restauranteur from New York, who conscientiously chose Norwalk as the location of her first solo restaurant.

“People (in Norwalk) are welcoming and warm. . . and open to new things,” she said in an interview with The Hour. “Opening in this community will definitely be a great beginning of Haruki.”

Nimonjiya’s dream was to bring her hometown and Japanese cultural flavors to Fairfield County, warming hearts with Haruki’s cozy atmosphere and the care they put into every dish.

It takes about six hours to make Haruki’s ramen broth, so that it is packed with umami flavor. In addition to ramen, Haruki’s menu includes small plates, called izakaya, and a full bar menu. 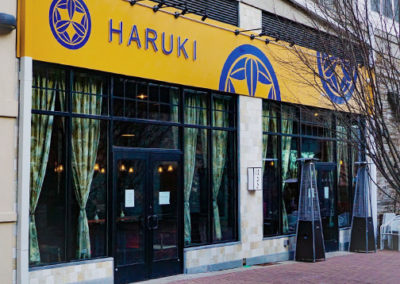 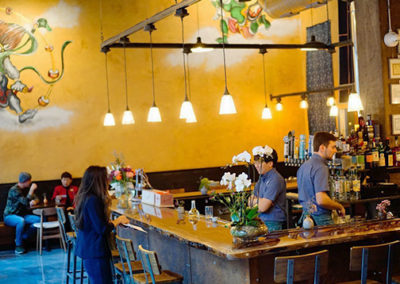 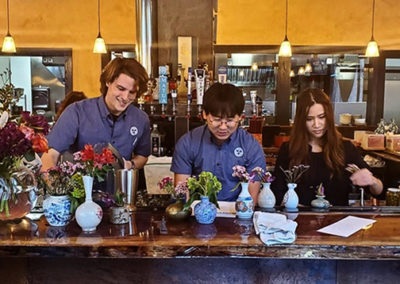 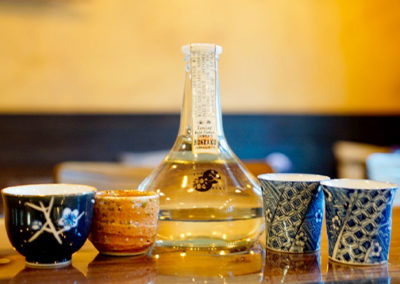 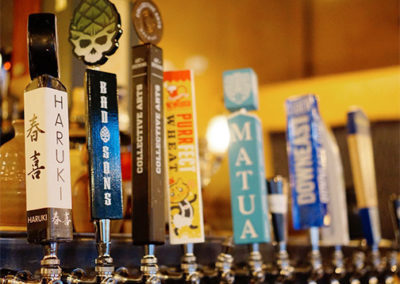 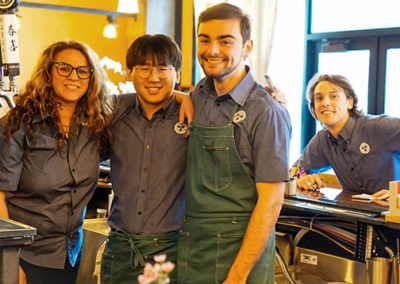 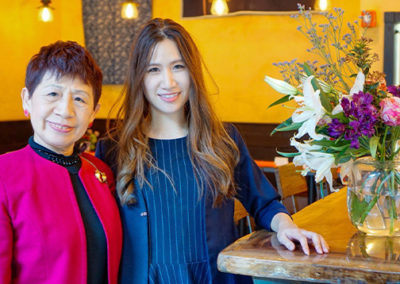 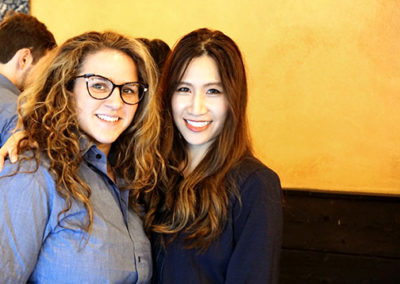 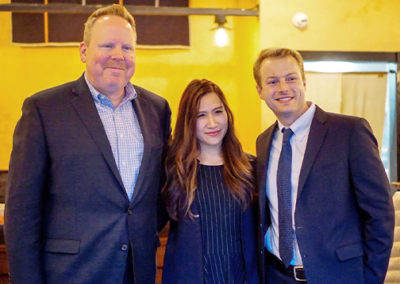